Bryant K. Barnes is a PhD student who studies interracial political movements in the Gilded Age US South. More specifically, he researches the connections between capitalism and the rise of Jim Crow segregation and disfranchisement. Bryant works under the direction of Scott Reynolds Nelson.

Bryant's dissertation looks at Virginia's Readjuster Party and Georgia's Populist Party to show how they put forward alternatives to both Jim Crow and corporate domination of Southern politics and economy. They envisioned a more democratic, egalitarian society characterized by "equal rights for all and special privileges for none." Both third party movements turned to the state to protect their rights and restrain corporate power and influence. Interracial political cooperation came to be seen as crucial to any successful challenge to the moneyed interests, largely embodied by railroads. Conservative elites closed the doors of biracial reform and opened the doors of Jim Crow. But the reformers' internal divisions and flawed interracialism played an equally powerful role in bringing about Jim Crow as well. The story is one of corruption and reform, violence and protection, cooperation and division. It is the story of the New South as it came to be through the eyes of those arguing for what it could be.

Bryant's recent article, "Intimidation was the Program: The Alleged Attempt to Lynch H. Seb Doyle, the 'Rhetoric of Corruption,' and Disfranchisement" appears in the April 2019 issue of The Journal of the Gilded Age and Progressive Era. 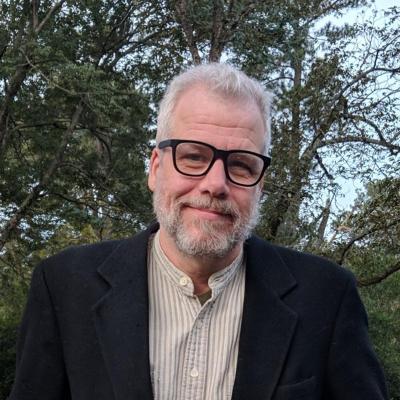