Michael Winship's most recent book is  Hot Protestants: A History of Puritanism in England and America (Yale UP, 2018), a Choice Academic Title of the Year for 2019. Previous books include Seers of God: Puritan Providentialism in the Restoration and Early Enlightenment (Johns Hopkins UP, 1996), Making Heretics: Militant Protestantism and Free Grace in Massachusetts, 1636-1641 (Princeton UP, 2002), The Times and Trials of Anne Hutchinson: Puritans Divided (UP of Kansas, 2005), with Edward J. Larson, The Constitutional Convention: A Narrative History from the Notes of James Madison (Random House, 2005), and Godly Republicanism: Puritans, Pilgrims, and a City on a Hill (Harvard UP, 2012), a Choice Academic Title of the Year for 2012.

Recent articles include ''Defining Puritanism in Restoration England: Richard Baxter and Others Respond to A Friendly Debate,'' Historical Journal 54 (2011), 689-715; "Straining the Bonds of Puritanism: English Presbyterians and Massachusetts Congregationalists Debate Ecclesiology, 1636–40," in  Crawford Gribben, Scott Spurlock, eds. Puritans and Catholics in the Trans-Atlantic World 1600-1800 (Palgrave, 2015), pp. 89-111. A chapter on New England religion from the 1680s-1730s, "Congregationalist Hegemony in New England, from the 1680s to the 1730s," is in the Cambridge History of Religions in America, vol I (New York, 2012), and a chapter on the various early forms of English church establishments in the Americas, '' British America to 1662." is in the Oxford History of Anglicanism, vol. I (Oxford, 2017). 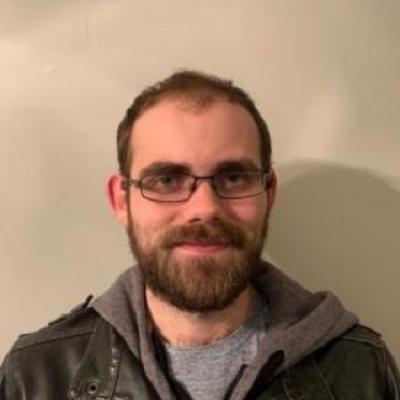 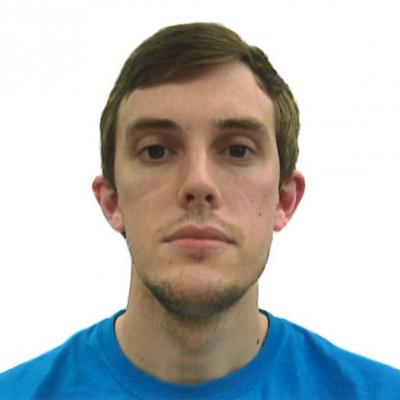