Stephen Berry feels compelled to study "old, unhappy, far-off things." A historian of mortality, his research explores the intersections of race, class, gender, family, violence, and death in the nineteenth-century South. He is the author or editor of six books on America in the mid-19th century, including House of Abraham: Lincoln and the Todds, A Family Divided by War, the Book of the Month Club main selection for March 2008, and Weirding the War: Stories from the Civil War's Ragged Edges. Berry is Secretary-Treasurer of the Southern Historical Association; co-director, with Claudio Saunt, of the Center for Virtual History; and co-editor, with Amy Murrell Taylor, of the UnCivil Wars series at the University of Georgia Press. A Distinguished Lecturer for the Organization of American Historians, Berry helps lead the Digital Humanities Initiative at the University of Georgia's Willson Center for Humanities and Arts. Currently he is at work on two books: The Black Prince: The Emancipated Life of Prince Rivers of South Carolina for UGA Press and Count the Dead: Quantification and the Birth of Death as We Know It for UNC Press. Berry oversees the web project CSI Dixie devoted to the coroner's office in the nineteenth century South. His work has been supported by the National Endowment for the Humanities, the Mellon Foundation, and the American Council of Learned Societies, among others. 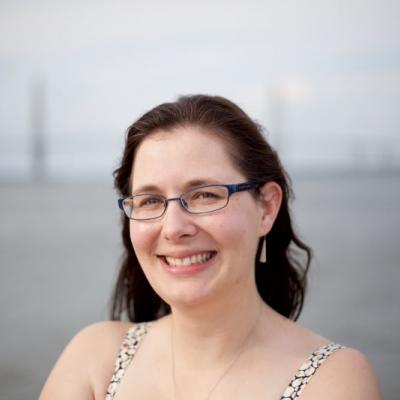 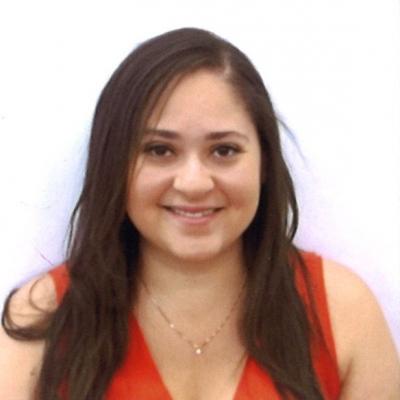 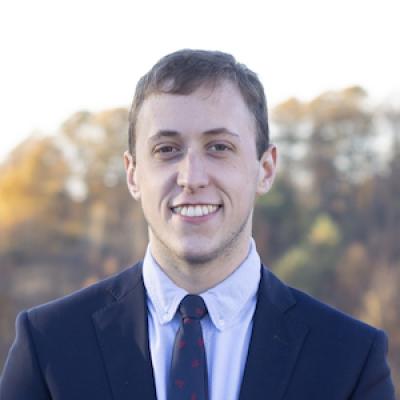 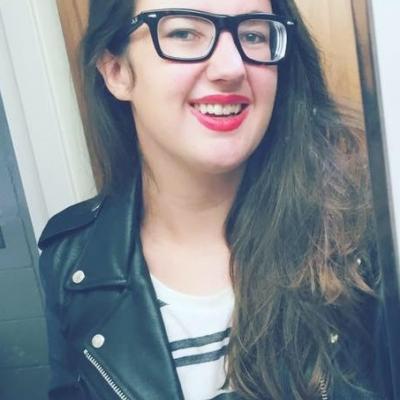 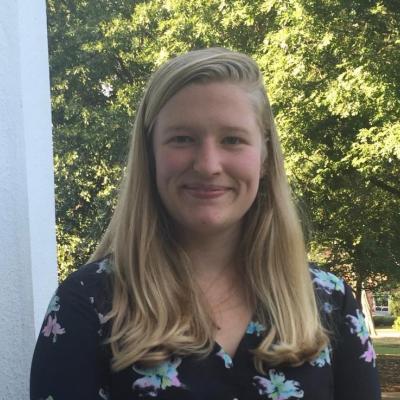 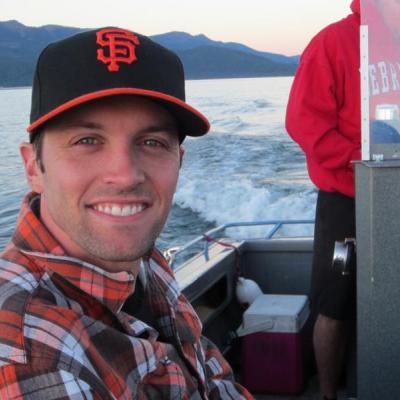 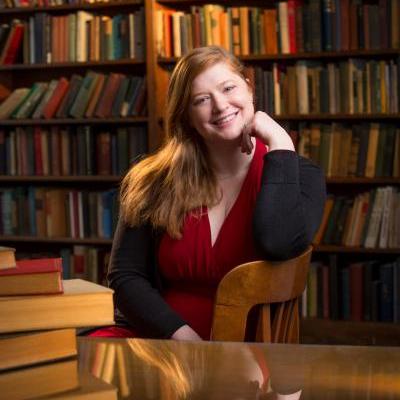 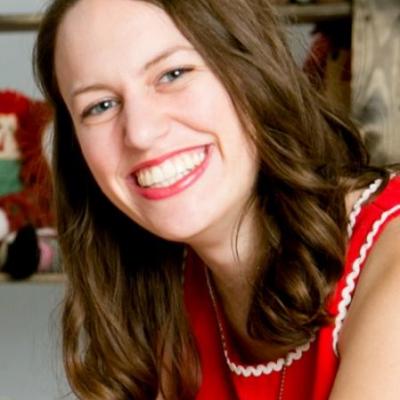 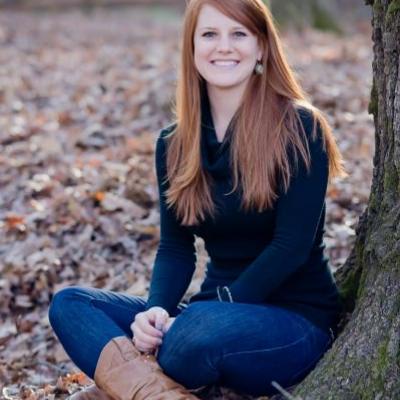 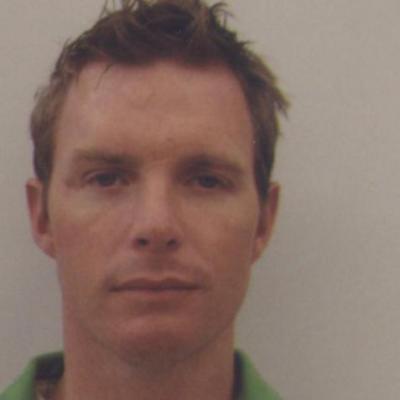 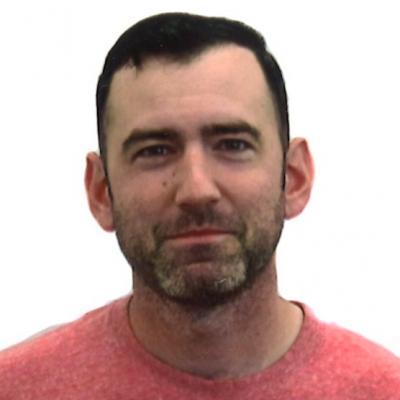 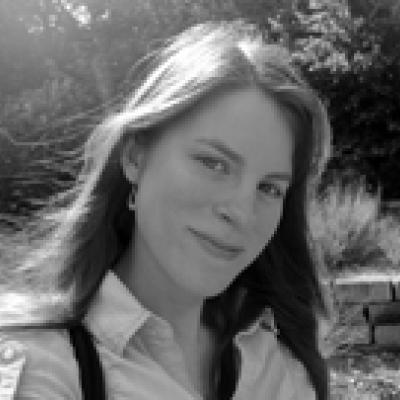 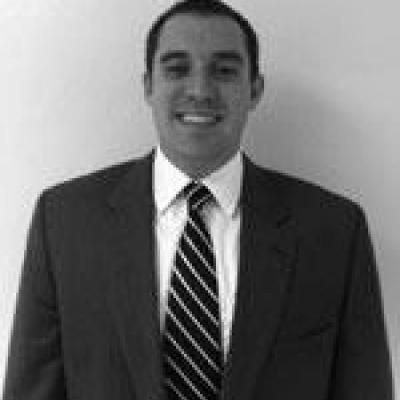